A Nigerian man visited an Indian restaurant in the US and tasted Lamb Vindaloo for the first time. The video has gone viral on social media. 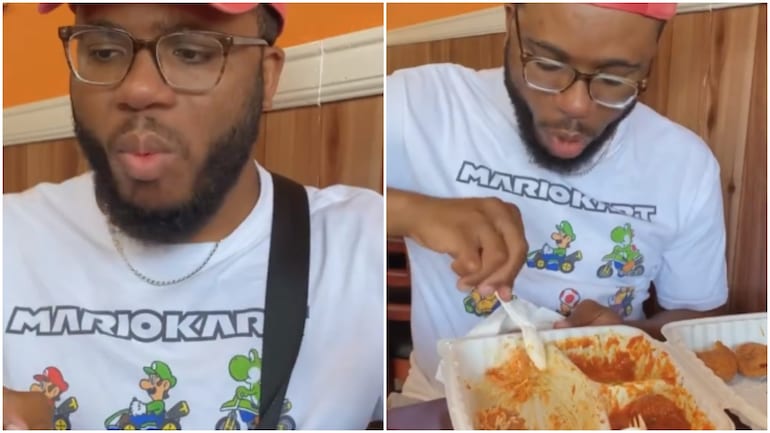 A Nigerian man tasted Indian food for the first time at a restaurant in the US state of Connecticut and was so impressed that he offered to pay double the price for the dish. Taccara Rae and Lamboginny, an influencer couple, shared a video of their experience of relishing Indian dishes on their Instagram account called Ling & Lamb. The clip has now gone viral.

The couple visited the Bonani Take Out Indian Kitchen and ordered a thali of sorts with its primary dish being Lamb Vindaloo. Rice and parathas were served along with the preparation as well. Vindaloo is an Indian curry dish, which is originally from Goa, based on the Portuguese dish carne de vinha d’alhos. It is often regarded as a fiery, spicy dish.

Soon after Lamboginny was served the dish, he said, “This is Lamb Vindaloo? If it is not sweet, I am not going to pay.”

“It is not sweet. It is a little spicy,” the waiter replied.

After tasting the first bite of Lamb Vindaloo, Lamboginny was bowled over and asked for another helping of rice. “I am already an Indian,” Lamboginny said as he absolutely enjoyed the food. “I am going to pay double,” he told the waiter. Also, he packed some more dishes for himself as well.

As the video went viral, social media users shared their thoughts and opinions in the comments section. 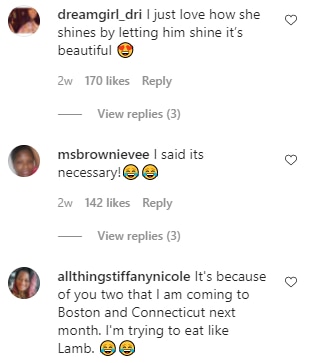 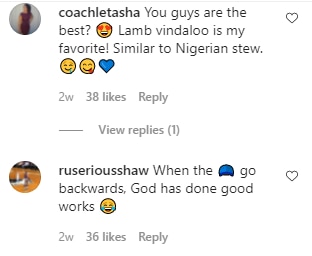 ALSO READ: Anand Mahindra tells us why not to use our phones on the move, shares viral video

Click here for IndiaToday.in’s complete coverage of the coronavirus pandemic.