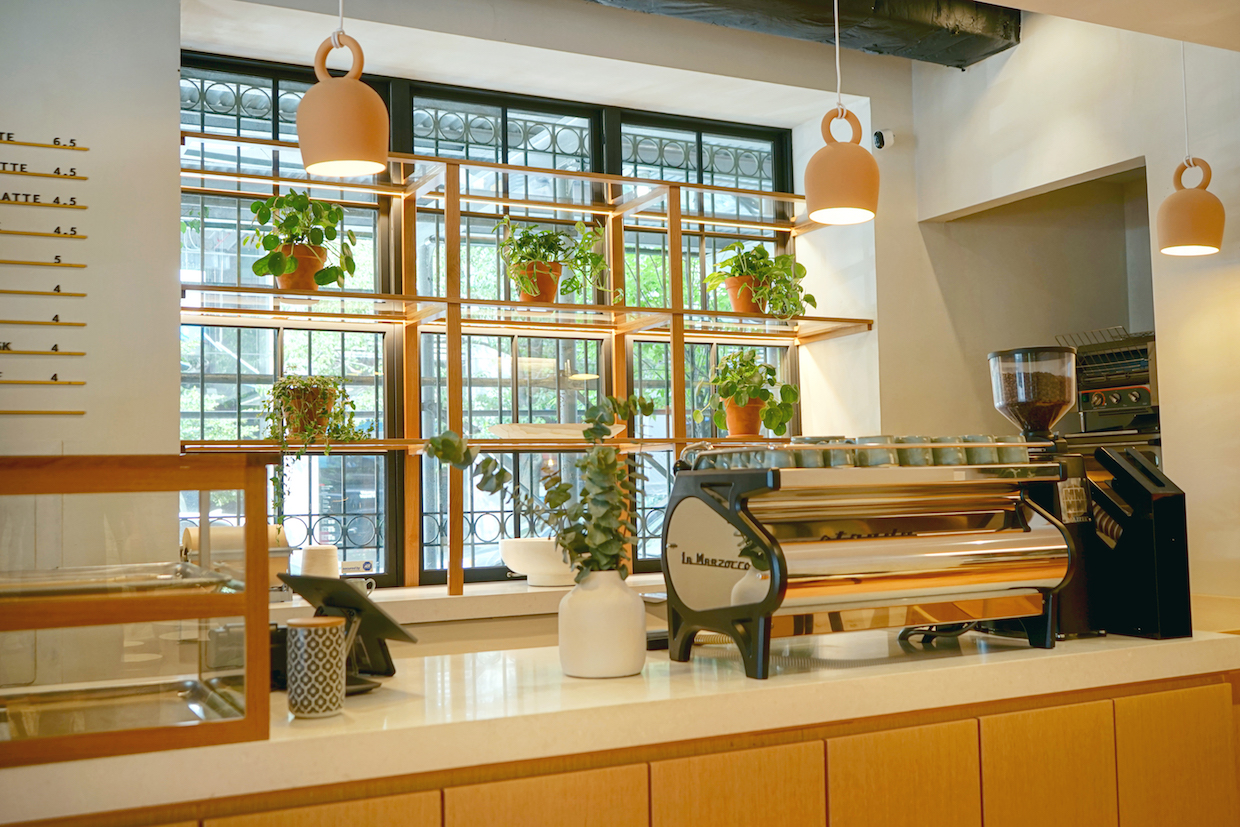 After more than a dozen years of sourcing and roasting coffee for some of New York City’s finest restaurants, hotels and caterers, Afficionado Coffee Roasters has opened a retail location all its own, in Manhattan’s Hell’s Kitchen.

The company is simultaneously rolling out an innovative line of canned coffee drinks using coffee beans and fruit (cascara), as well as other coffee plant ingredients such as pergamino (parchment), leaf and blossoms. The company is emphasizing these ingredients as “the five consumable parts

The call for vegan and vegetarian foods is growing louder every day, and as the volume increases, the food world is responding. The New York Times has announced that The NYT Cooking team will be releasing The Veggie Newsletter, as well as devoting more space in the digital Cooking section for vegetarian, vegan, or plant-based recipes, reviews, and tips.

Each week, the Veggie Newsletter will begin with an

Vegetarians, have you ever deeply craved the meaty flavour of a Peperami?

Yeah, us neither. Our main meat cravings tend to be hot dogs or ribs.

But just in case a veggie version of their product is what the people have been waiting for, Peperami has launched Vegerami – a vegetarian take on their usual meaty snacks.

Available in Tesco from June, Vegerami Chick’nless Bites come in two flavours, Pep’d Up and Smokin’.

They’re designed to taste, look, and feel like chicken, and are made with pea protein.

Peperami recommends eating them as an on-the-go 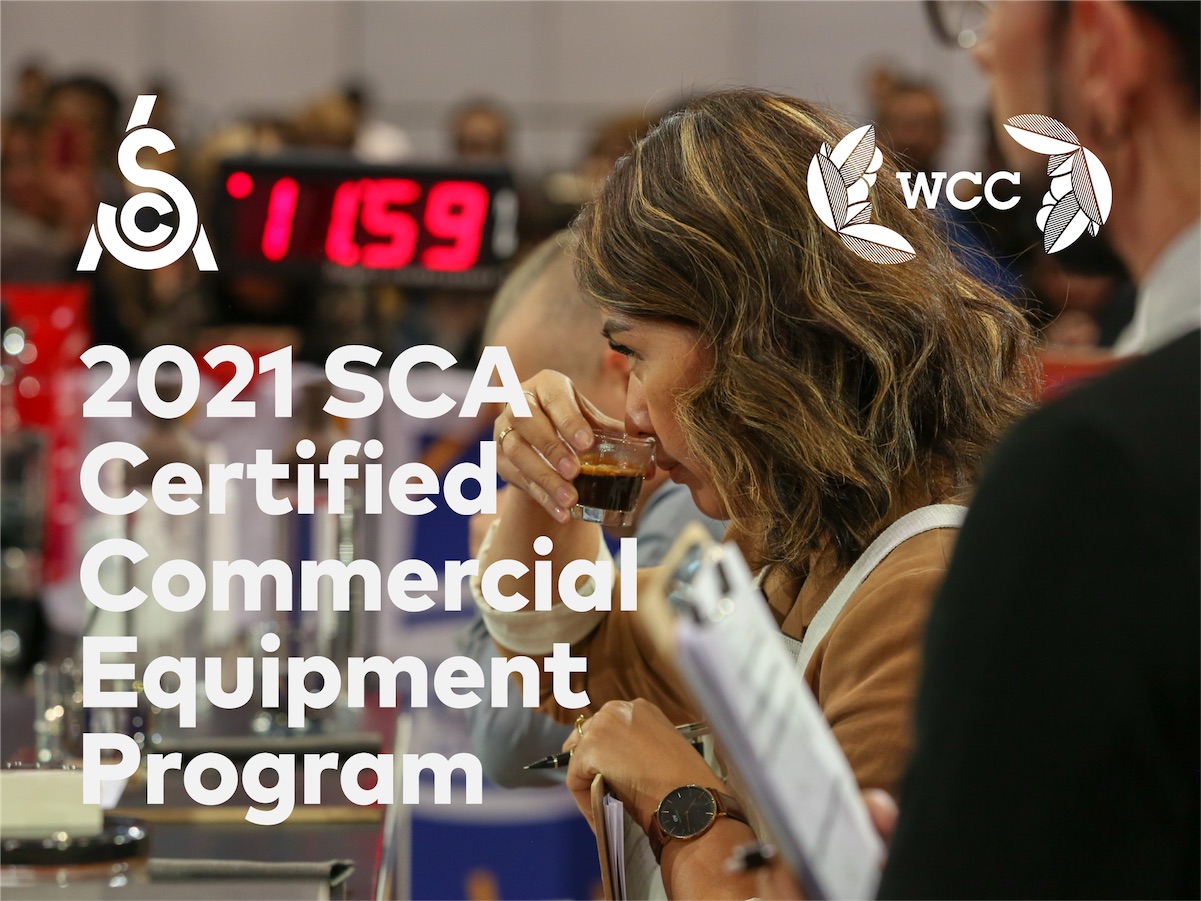 “The program reviews commercial coffee brewers, coffee grinders, espresso grinders, and espresso machines to validate that they have been designed and engineered to give baristas quality and precision control, whether they’re on the competition stage or behind the bar serving customers,” the coffee industry membership organization said in announcement of the program launch today.

Certification specifications for each product type, along with the application, can be found here.

A green coffee trading company called Maverick Coffee Trading has sprung to life in The Netherlands, focusing on coffees from numerous countries and continents of origin.

Based in Woerden in the central Netherlands, Maverick was founded by UK native and longtime coffee trading professional Will Hobby, who said the business will focus on specialty and conventional coffees while also implementing measures to promote supply sustainability and transparency.

Maverick Coffee Trading Founder Will Hobby at the cupping table.

“We are driven by our ethics, principles and belief that open, 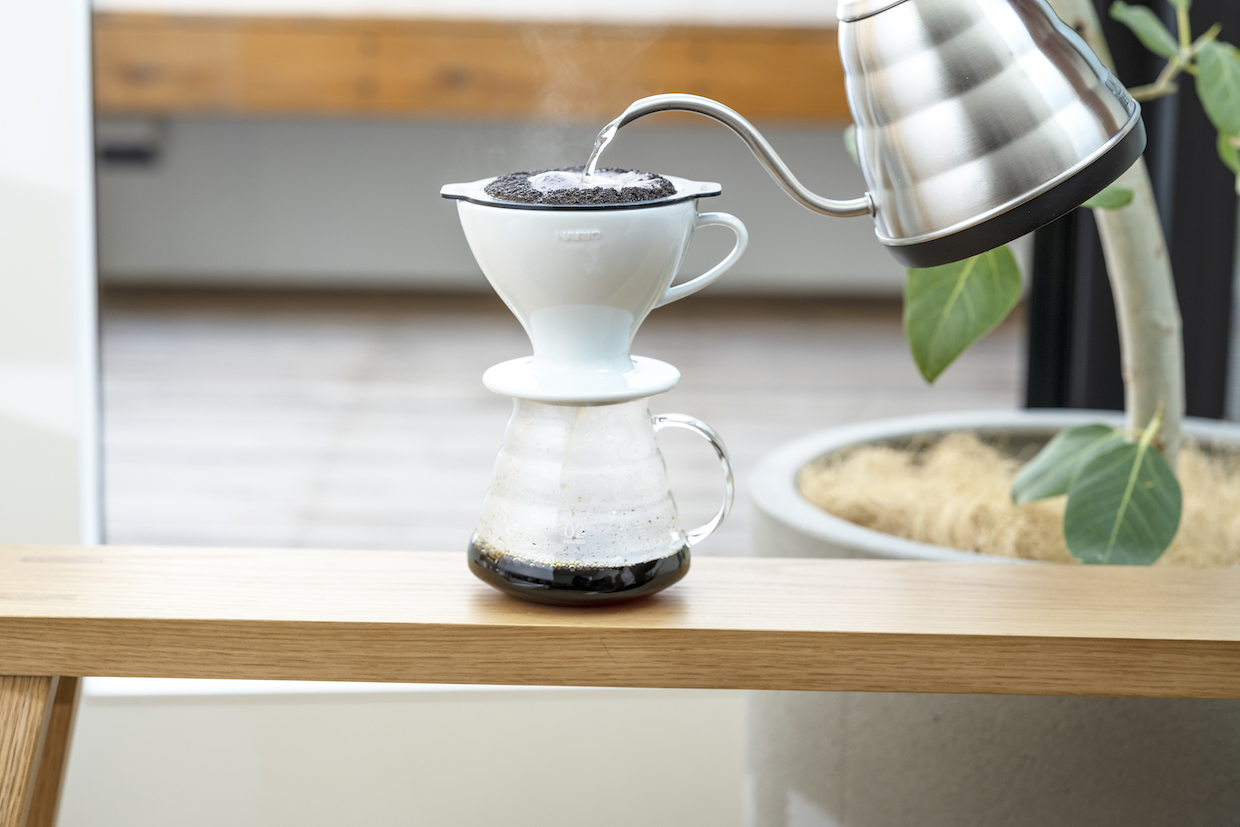 The new Hario W60. All images courtesy of Hario.

Leading the list of releases is the Hario W60 brewer, which builds upon time-tested concepts put forth by Hario’s iconic V60 pourover brewer.

Designed in collaboration with 2013 World Barista Champion Pete Licata (United States), the W60 has a ceramic body that holds V60 paper filters and maintains the spiral interior ribbing and large bottom hole, but